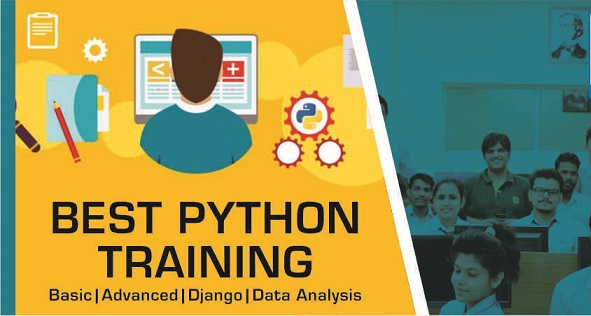 Python was conceived in the late 1980s, and its implementation began in December 1989 by Guido van Rossum at Centrum Wiskunde & Informatica (CWI) in the Netherlands as a successor to the ABC language (itself inspired by SETL) capable of exception handling and interfacing with the Amoeba operating system.

Why should you learn Python?

Python is an easy programming language for beginners to start out with. It’s newer than a lot of languages, so it’s easier to learn.There’s a lot of demand for Python programmers (the average Python developer salary in the US is $102,000 according to Indeed.com), and you can do some really cool things with Python from data science to building websites.

Python is a really popular programming language used by companies like Google, Facebook, Dropbox, Instagram, and Reddit. Python is used for all sorts of things like building websites, web scraping, data analysis, machine learning, and natural language processing. The language is designed to be easy to read, while still being very powerful, which makes it a great language for beginners to learn.

What kinds of things can you build with Python?

You can build: websites, web scrapers, crawlers, scripts, interact with APIs, build your own APIs, build automated and messaging bots, make phone calls and send text messages, do machine learning, data analytics, natural language processing, statistical models, just about everything besides iPhone and Android apps (though you can build parts of those in Python).

What kinds of projects will we learn in your class? What will we build?
We’ll write scripts that calculate things for us, automate tasks, get data from APIs like stock prices and the weather, built a bot that sends text messages, write a web scraper, and builds a web application.

Who is this course for?
This is for anyone who is a beginner and wants to learn Python but doesn’t know where to start.

Who is it not for?
It’s also not for people who are already really busy or who aren’t serious about learning something new.

What should students know in advance / before they sign up for the course?
That there’s nothing necessary to know in advance! If you don’t know much or feel like you know nothing, that’s actually a great place to begin.